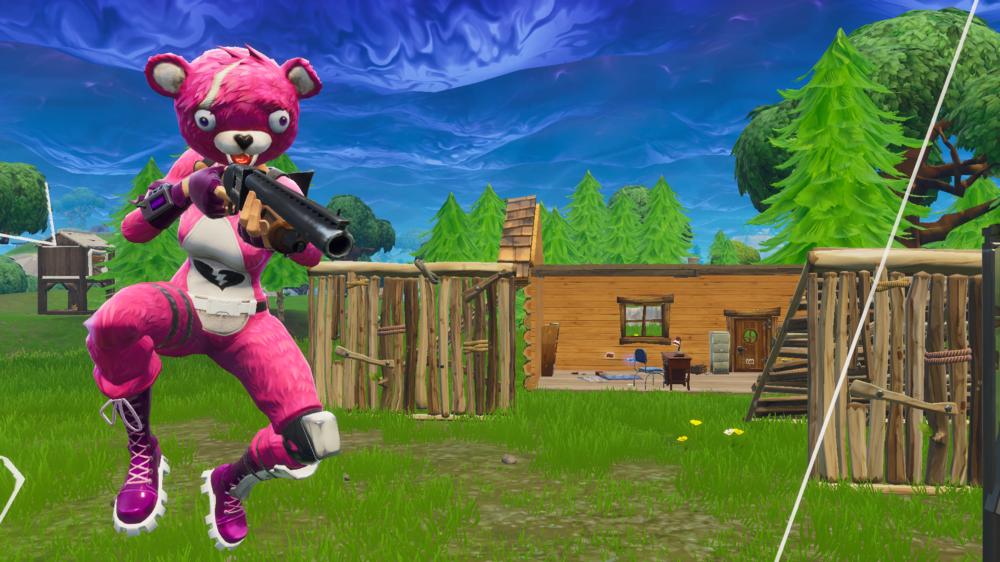 And how that is connected to the Fortnite business model.

I recently had a chat with a parent. He said his 12-year-old son came home and announced that he has met someone in Fortnite —  and that someone is now his girlfriend.

Now imagine that kid — he will do his best to maximize his time spent in the game. And how cool he looks in it.

It's not a coincidence that Fortnite is free and makes almost all of its revenue from selling visual avatar customization items that give no advantage in the game.

The “only” utility is that it makes you stand out and look cool when you play.

Having standard not upgraded clothing will make someone in Fortnite an instant target. Players will call you a “default” and will hunt you down and kill you. Wearing free clothing is usually a sign of a “noob” that has recently started playing.

Now — back to the boy. He has a girlfriend in Fortnite. A virtual outfit is now more important for him than the one he wears at school in what we call the real world.

The “realness” of the garment is not a consideration for that boy, what matters is the utility. You go on a date, you dress up. When the date is in Fortnite, it's the same thing.

A virtual garment has more utility for the boy than a physical one you buy from the store.

Buy him that virtual sweater, man.